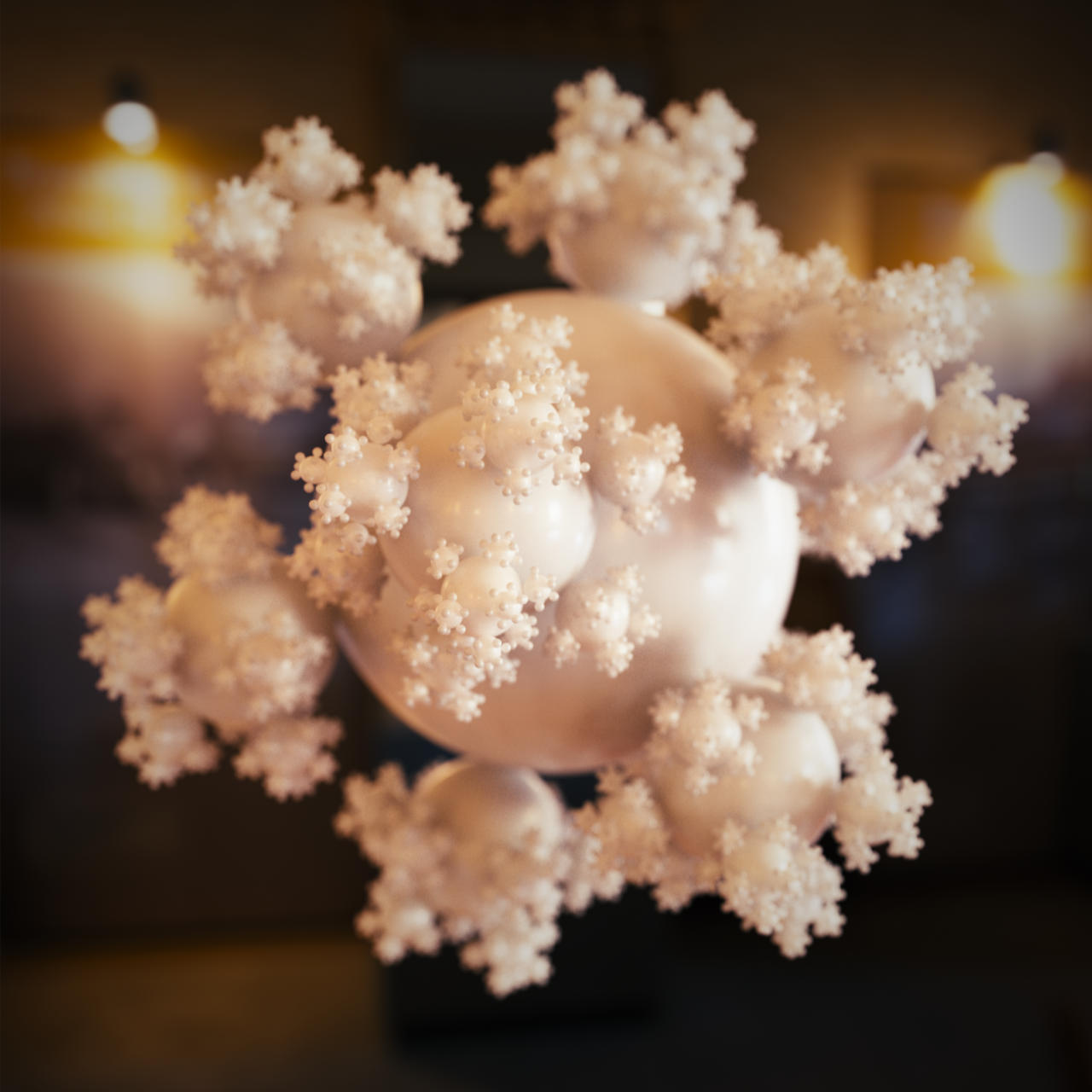 We’re proud to announce the release of appleseed 1.8.0-beta, the eighth release of our beta program and the 31st release since the first alpha in July 2010.

Please head over to the release notes for the full illustrated story!

appleseed’s development team continues to expand and the speed of development increases. We are now able to tackle many large developments at once. The result is that appleseed 1.8.0-beta is an enormous release.

appleseed itself received many core improvements and extensions, including partial support for participating media, a completely rewritten AOV subsystem, a faster and more precise color pipeline, support for procedural objects, procedural assemblies and archive assemblies, and a lot more.

Last but not least, our Autodesk® 3ds Max® plugin also received its share of improvements, including limited support for Activeshade rendering, Physical Camera support, a new mode to use native 3ds Max maps with appleseed and several other refinements and fixes.

This is the first official release of appleseed featuring the amazing work of our Google Summer of Code 2017 students Petra, Gleb and Artem. We’d like to congratulate them once more for the incredible work they produced throughout the summer and we’re looking forward to their future contributions to the project.

Writing a production renderer from scratch is a wonderful hobby, but a truly herculean team effort. We hope that you’ll like what we built and that you’ll give it a try. We welcome all forms of feedback, positive or negative. Feel free to reach out to us on our users forum or via Twitter.

Eight years in, and undoubtedly many more to go!