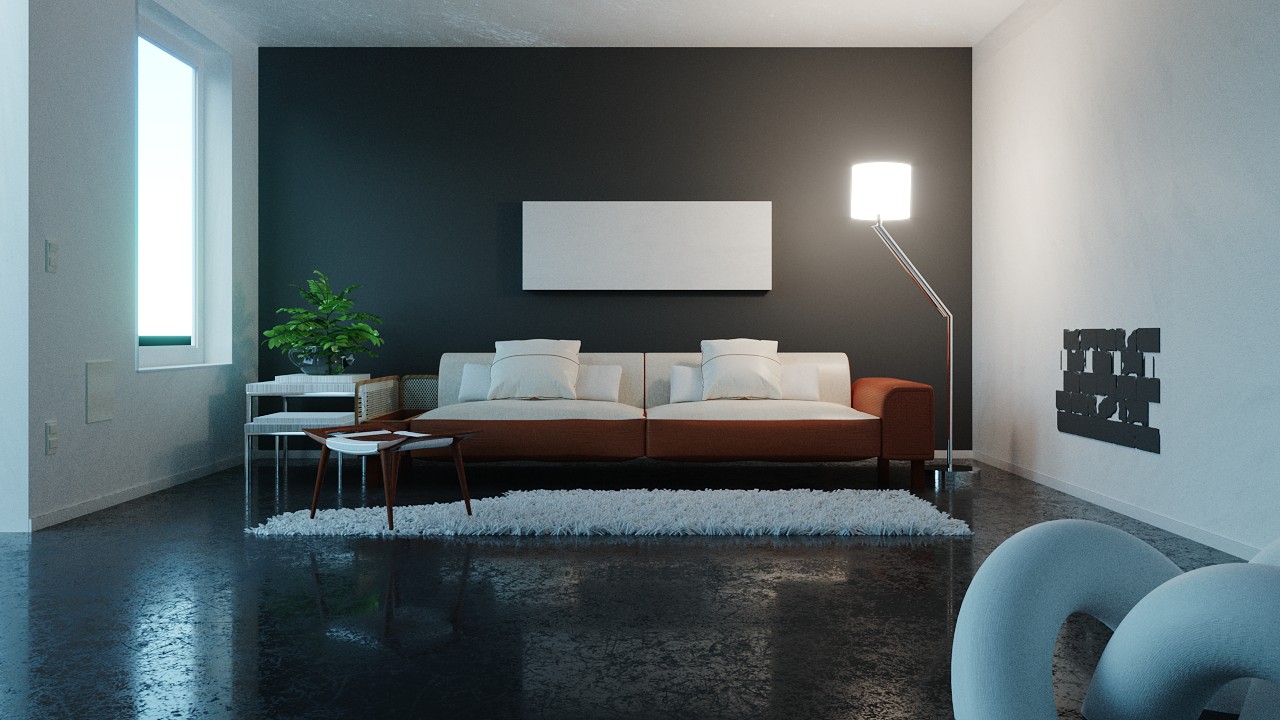 We just released appleseed 1.8.1-beta, the ninth release of our beta program and the 32nd release since the first alpha in July 2010.

This release introduces a massively improved Blender plugin thanks to the downright obsessive work of Jon Dent and Luke Kliber:

Our Autodesk® 3ds Max® plugin also got its share of attention thanks to the mad work of Sergo Pogosyan and the valuable inputs of our beta testers:

Our Autodesk® Maya® plugin was noticeably improved as well thanks to coding machines Esteban Tovagliari and Luis Barrancos:

Finally, the core renderer and associated tools received a number of important bug fixes and improvements as well as the introduction of energy compensation in the glossy and metal BRDFs.

As usual, please give appleseed and the plugins a try and let us know what works, what doesn’t and how we can make appleseed better and more useful to you. Feel free to reach out on our users forum or via Twitter.