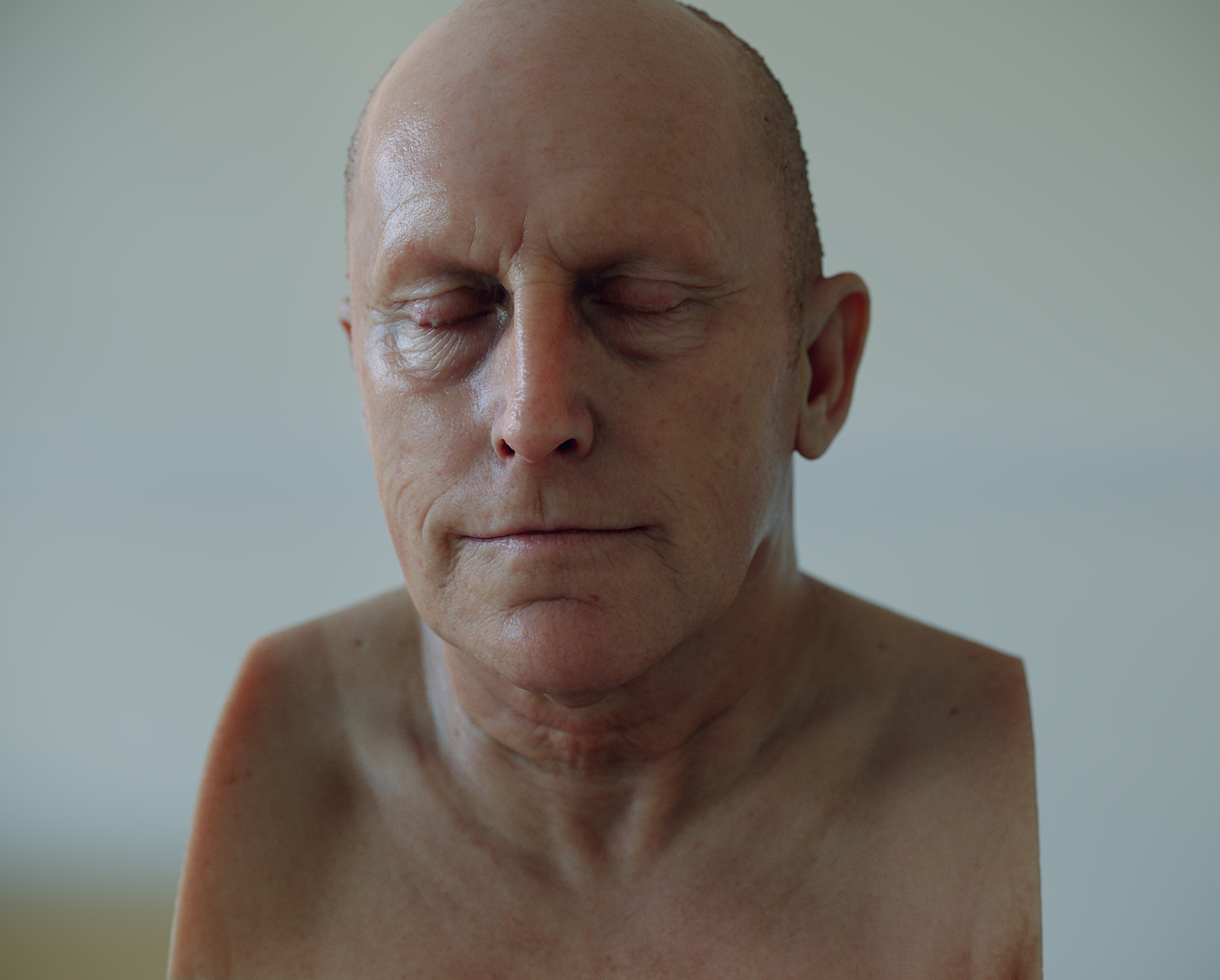 We are proud to announce the release of appleseed 2.0.0-beta, the eleventh release of our beta program and the 34th public release since the first alpha in July 2010.

This release is the fruit of relentless design, development, testing and coordination efforts by the appleseed team, an international group of volunteers dedicated to building state-of-the-art open source rendering technology.

Make sure to read the core engine release notes for the full illustrated story!

We have redoubled our efforts over the past year to provide high-quality native integrations of appleseed into leading DCC apps. This release continues the trend and integrations now expose the majority of the features available in the core engine.

Among a multitude of other additions and improvements:

The core engine has also received a lot of attention, with significant work from our three Google Summer of Code 2018 students:

This release brings many other changes to the core engine:

This is a mere glance at what’s new in this release. The illustrated core engine release notes and the plugins’ release notes contain a lot more details.

Please give appleseed and the plugins a try and let us know what works, what doesn’t and how we can make appleseed better and more useful to you. Feel free to reach out on our forum, on Discord or on Twitter.