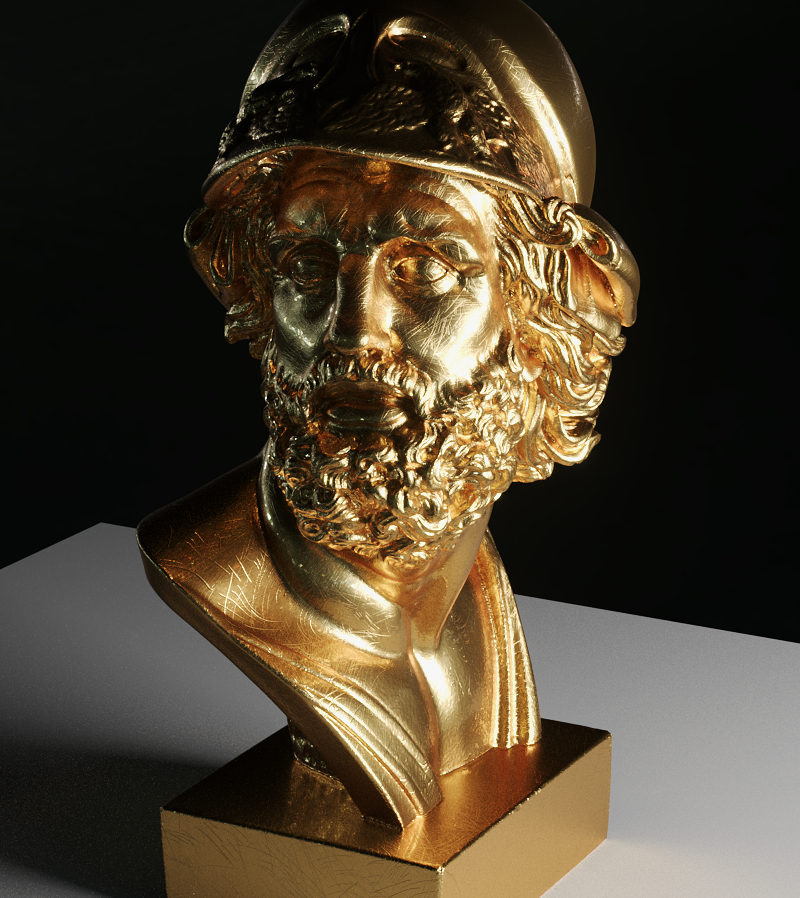 We are proud to announce the release of appleseed 2.1.0-beta, the twelveth (or twelfth?) release of our beta program and the 35th public release since the first alpha in July 2010.

This release is the fruit of relentless design, development, testing and coordination efforts by the appleseed team, an international group of volunteers dedicated to building state-of-the-art open source rendering technology.

Make sure to read the core engine release notes for the full illustrated story!

We sure have been quiet during the past ten months, but as you’ll see it wasn’t for a lack of activity! The team has been hard at work and everyone is proud of what we accomplished since the last release.

Once again, our focus in this release has been on improving our native plugins for Autodesk® 3ds Max®, Autodesk® Maya® and Blender. Of course, the core engine, appleseed.studio and the suite of command line tools have all received their share of attention with more than a hundred new features and bug fixes. Let’s go over some highlights of this release.

The core rendering engine received a number of important new features in this release:

On the plugins front, Jon Dent led a major effort to rearchitect our Blender plugin, with three main achievements:

The team added many other features and fixed many bugs in all pieces of the appleseed ecosystem, and this post merely scratches the surface. Please check the various release notes for the full picture!

Looking forward, we have several exciting new features coming up in the next release of appleseed thanks to the amazing work of our Google Summer of Code 2019 students Stephen Agyemang and Gray Olson:

Also in the pipe are a number of major features and improvements, among which support for heterogenous volumes and for OpenVDB files, and a state-of-the-art hair shading model and corresponding OSL shader.

All these features and improvements are already implemented and working. They will be merged into appleseed over the coming weeks and will be available to end users in the next version of appleseed. Stay tuned!

If you give appleseed and the plugins a try, please let us know what works, what doesn’t and how we can make appleseed better and more useful to you. Feel free to reach out on our forum, on Discord or on Twitter.